The Lifetime Giving Society was created to recognize the generosity and loyalty of those contributing to the success of Alabama Athletics through gifts to the Crimson Tide Foundation. Sustained, long-term support is paramount to the continued success of our athletics programs. The pinnacle of the Lifetime Giving Society is the Bryant Society, named after legendary coach, Paul "Bear" Bryant. Coach Bryant famously said:

The Bryant Society is comprised of individuals, families, and organizations who understand that championship programs are built through vision and an unwavering desire for excellence. They each play their part in our efforts to "prepare to win" by contributing leadership gifts of at least $1 million. Now, more than ever, philanthropic contributions can be the catalyst for success by providing the margin of excellence that sets The University of Alabama apart.

Each year, the Crimson Tide Foundation celebrates the contributions of the Bryant Society members during an induction ceremony and dinner. The oil portraits displayed in the Donor Hall of Recognition further honor the members of the Bryant Society and the indelible impact they have had on The University of Alabama Department of Athletics. 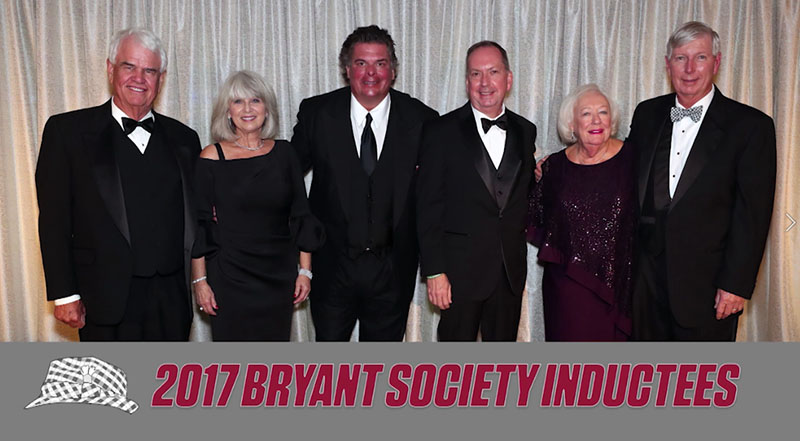 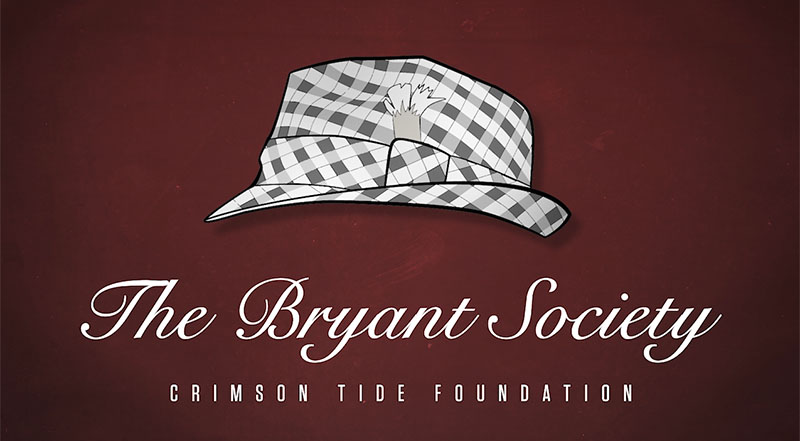 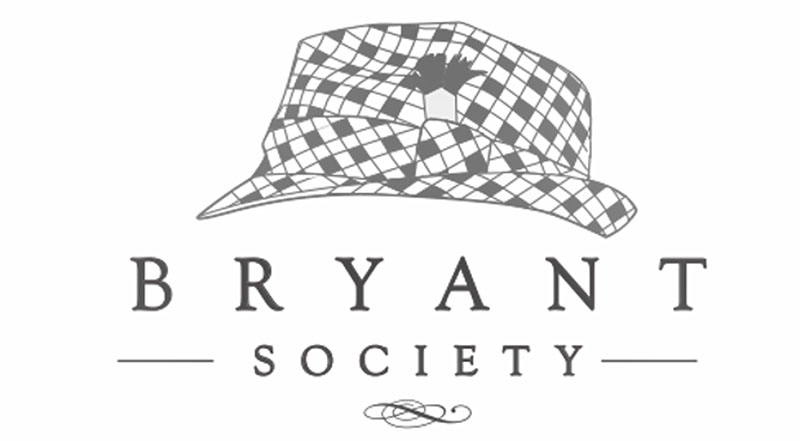